National elections have a way of reflecting, clarifying, and predicting. And in spite of all the noise and campaign rhetoric, the 115th Congress will likely be no different in how it sorts out, interprets, and implements the messages from the elections. This is the third in a series of articles I have written for BPN in the past year. The first heralded the new House speakership of Paul Ryan and discussed how his political philosophy could impact the industry; the second discussed the upheaval taking place in the country as the primary season moved forward, and posited several legislative scenarios based on possible results. The results are in and speculation is rampant as to what it all means. Every industry in the country is analyzing the results and formulating their strategies going forward. This article then represents the conclusion of this trilogy and speculates on how Ryan’s ascendance to the speakership and the clash of ideologies we witnessed in the 2016 elections now bring us to the brink of a new policy paradigm. 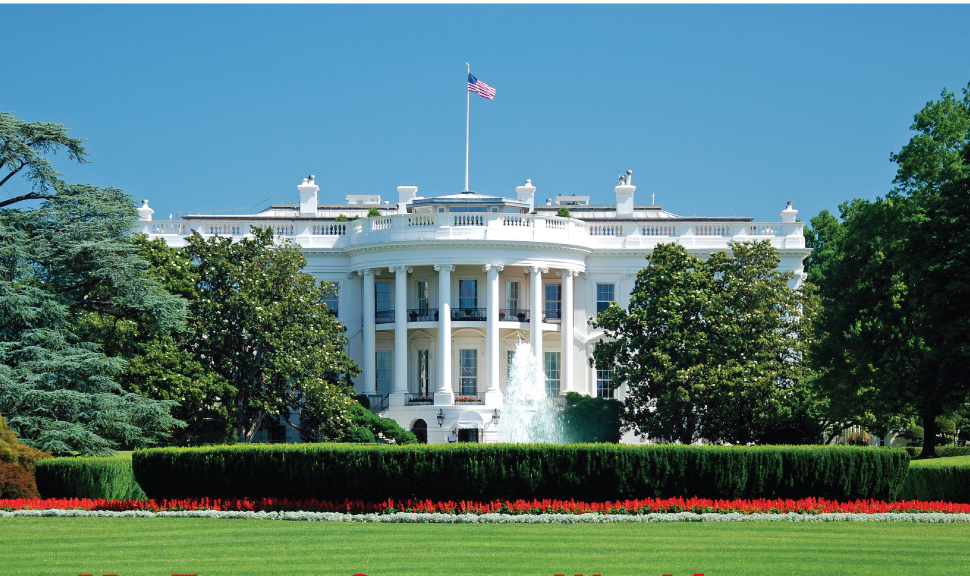 Reading the Tea Leaves
Ryan’s new speakership last year foretold an upheaval within the Republican Party. The old guard represented by former Speaker John Boehner was overthrown and replaced by a philosopher king who has spent his entire time in Congress plotting a policy shift in social and tax policy. But that vision, whether Ryan’s or others before him who shared that same perception, has always clashed with 1600 Pennsylvania Avenue. Bush 41 and 43 favored the incremental when it came to promoting policy. Under each president the status quo prevailed, spending increased, and tax policy only changed the system at the margins. And Speaker Ryan found no kindred spirit in President Obama, nor did he expect to. His transformative vision needed the kind of political upheaval few saw coming until about 10 p.m. eastern time on Nov. 8. But the new era has begun and the industry — all industries — need to reflect and act to meet the challenges and opportunities ahead. There are clues in the speaker’s office, but President-elect Trump is a wild card. He was a Democrat until three years ago, he voted for Bill Clinton twice, and has lavished political contributions on Democratic candidates for years.

Ryan’s Hope
Ryan is a devotee of limited government and opposes, on principle, all tax incentives, particularly the alternative energy and clean-fuel incentives. His belief is that if private markets can’t build an industry, the taxpayer shouldn’t be asked to foot the bill. For example, Ryan would gladly exchange the 50-cent-per-gallon propane motor fuel tax credit for lower industry corporate tax rates. He will ask: Has the 50-cent credit advanced the over-the-road market, and should U.S. taxpayers continue to subsidize that market as a result? Is the industry willing to trade tax credits for corporate rate cuts? Ryan will also ask: Why should taxpayers provide energy research and development money for propane when the industry has the Propane Education & Research Council to provide funding? This clash of philosophy over tax policy will frame the upcoming debates over tax reform and funding. This election has brought us one-party rule and Ryan is already pushing his ideological wish list, which includes privatizing Medicare. As such, he isn’t going to be shy about eliminating tax incentives he opposes on principle for the renewable and clean fuels technologies he has never supported. And he knows that he has a small window of opportunity that could slam shut in two years. This is his chance to do what he has always wanted to do, and he may have a willing partner in the White House.

Trump Card
President-elect Trump has cards to play and he likes to make deals. This does give the industry a chance to inventory its priorities and develop a policy dialogue and possible partnership with the incoming administration. Three Trump priorities are obvious — tax reform, infrastructure, and rescinding rules and regulations. With infrastructure there seems to be bipartisan support. House Minority Leader Nancy Pelosi has already signaled a willingness to work with the new administration on infrastructure projects. These are mostly thought to be roads, bridges, airports, schools, and hospitals, but there may be a substantial energy component as well. Tax reform is high on Trump’s list and he’ll deal and trade. On day one of his administration, Trump is pledging to rescind rules and regulations that impact the private sector and in his view hold back job creation. The global climate change rules are on his list.

Hobson’s Choices?
In Paul Ryan’s world the propane industry would have to choose between corporate tax rate cuts and the tax incentives for motor fuel that may, over time, help promote a sustainable year-round industry.

Congress is very good at reading tea leaves and interpreting industry smoke signals. In my prior article on Paul Ryan, I mentioned the need for the industry to organize coalitions to fight for the motor fuel credits and perhaps develop other incentives. If these tax credits are not politically viable in 2017, is a corporate tax cut enough to sustain the industry’s economic status quo or promote growth over the next 20 years? Is this a battle worth fighting, or a debate worth engaging in? Are the political chits better spent seeking a rescission of the seemingly calamitous California/EPA rules on global climate change?

The election results and unified Republican government in 2017, and a president intent on action and not inertia, strongly argue against gridlock and the status quo on Capitol Hill. Will Congress continue to rubber-stamp the tax extenders without an analysis that they even work as intended? At the same time, the industry may have an unprecedented opportunity to identify rules and regulations that inhibit commerce, stifle growth, and inhibit new markets such as motor fuel. So maybe a regulatory strategy is the better bet.

After a period of introspection and due diligence — if the industry is ready to deal — I am confident that President Trump will be waiting at the other end of the table.

Let’s Make a Deal
Donald Trump isn’t an ideologue, he’s a pragmatist. Who said that? President Obama said that on Nov. 14. But realistically, public policy is going to change programmatically and ideologically, and federal funding in many areas, including energy research, seems destined to decrease. It will be subject to deal-making, but the playing field is going to shift and success will come to those stakeholders able to pivot strategically. Propane has a lot of irons in the fire, from regulatory to tax to energy program funding. So here’s an early take:

Energy funding coming out of the Department of Energy (DOE) is going to take a big hit in fiscal year 2018 and beyond. It may mirror what President Reagan did in 1981 when he zeroed-out many of the renewable energy programs. A Democratic House restored some, but not all, of that funding and the trajectory of those programs was altered for a generation. This time, Trump has a locked-in Republican Congress that disdains the DOE, so the handwriting is probably on the wall. If the industry is looking to DOE to build a sustainable research program it needs to hedge its bets and look to other agencies for sustainable funding, or look to public and private partnerships.

Tax reform is on the table in the next Congress, but the handwriting may be on the wall here too. Speaker Ryan will try and transform the Internal Revenue Code by eliminating numerous tax credits in exchange for lower corporate rates. The industry has to decide which is the better trade-off to promote sustainable economic growth. The third leg of the stool lies in the numerous rules and regulations, including those linked with climate change that have challenged the industry in California. Trump plans to rescind many of these rules by executive order upon taking office. An industry that values limited government involvement in its business may find a willing partner in President Trump. Rescinding climate change rules may have as much to do with building propane markets as does funding or tax credits. These regulatory decisions will be made prior to the inauguration, and stakeholders are beating a path to Trump’s transition team now.

In the end, the industry has to decide how to balance its economic future against the backdrop of an unorthodox, but seemingly pragmatic, incoming president who may value the deal as much as the resultant policy. But if policy paradigms are indeed shifting, which seems inevitable, the art of how to get there will be the key that unlocks the door.