The House Natural Resources Subcommittee on Energy and Mineral Resources in late April was examining steps needed for implementation and a legislative hearing on the Outer Continental Shelf Transboundary Hydrocarbon Agreements Authorization Act (H.R. 1613). The legislation would implement the U.S.-Mexico Transboundary Hydrocarbon Reservoirs Agreement by lifting the current moratorium on drilling in the Western Gap area of the Gulf of Mexico.
Propane Fuels Fire Art
Monday, April 22, 2013

Workdays see the chief inspector of the Nevada LP-Gas Board traveling in his service vehicle surveying LPG systems, containers, and equipment and conducting safety and training programs to fulfill the board’s mission—to protect the health, welfare, and safety of Silver State residents.
Irrigation and Other ‘Load-Leveling’ Products
Tuesday, April 16, 2013 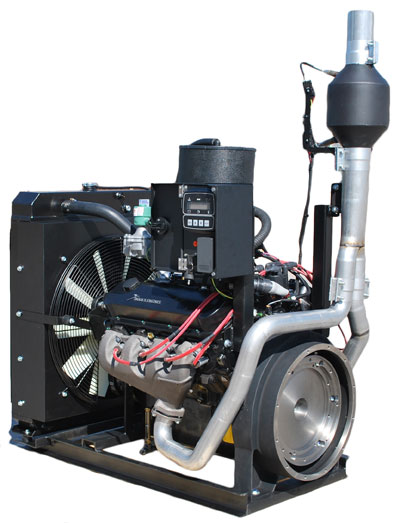 Lawn mowers and agricultural irrigation engines are great “load leveling” technologies for the propane industry because consumers and farmers use them primarily in the summer, which is the low point of the year in propane consumption.
Unpublished
Friday, February 15, 2013
BPN'S WEEKLY PROPANE NEWSLETTER
Thursday, October 25, 2012 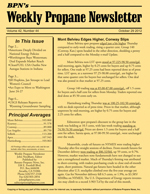 Each week the Weekly Propane Newsletter brings its readers not only the latest posted and spot prices at all major terminals and refineries around the U.S., but a market analysis and commentary as well. Also featured is a center spread of posted prices, which includes hundreds of postings that are completely updated each week.
The Emergence of 'New Old' Propane Bobtail Products
Thursday, September 13, 2012 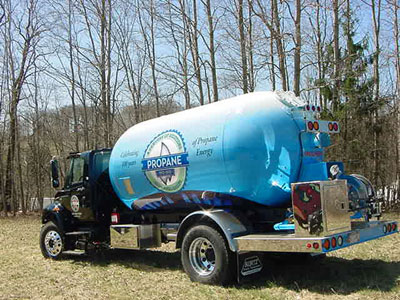 Air-operated hose reels on the back of propane delivery trucks are an emerging trend. Instead of an electric motor, drivers use the air from the air tanks on the truck to power an air motor to rewind the hose reel.
The air-operated reels are among various items that Roger Smith calls “new old” products.
BSEE Isaac 9 10 (2)
Tuesday, September 11, 2012
It’s Time To ‘Run Your Fleet On the Fuel You Sell’
Tuesday, September 11, 2012 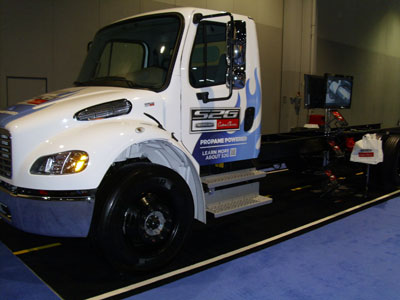 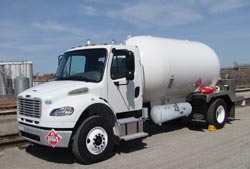 Propane marketers have heard the news over the past year that the industry would once again have a propane-powered bobtail. Marketers will finally be able to run their bobtails on the fuel they sell.