Thursday, December 12, 2019
(December 13, 2019) — The National Propane Gas Association (NPGA) reports that House Ways and Means Committee Democrats have introduced the Growing Renewable Energy and Efficiency Now (GREEN) Act. The legislation addresses climate change by using tax code incentives to reduce greenhouse gas emissions. The bill includes an extension of the lapsed 50 cent per gallon alternative fuels tax credit, which includes propane, retroactively for two years to cover 2018 and 2019 and forward for two years, 2020 and 2021, while providing a three-year “phasedown” for 2022 through 2024. The proposal would prospectively cut the credit to 38 cents per gallon, then 25 cents, and finally 17 cents. 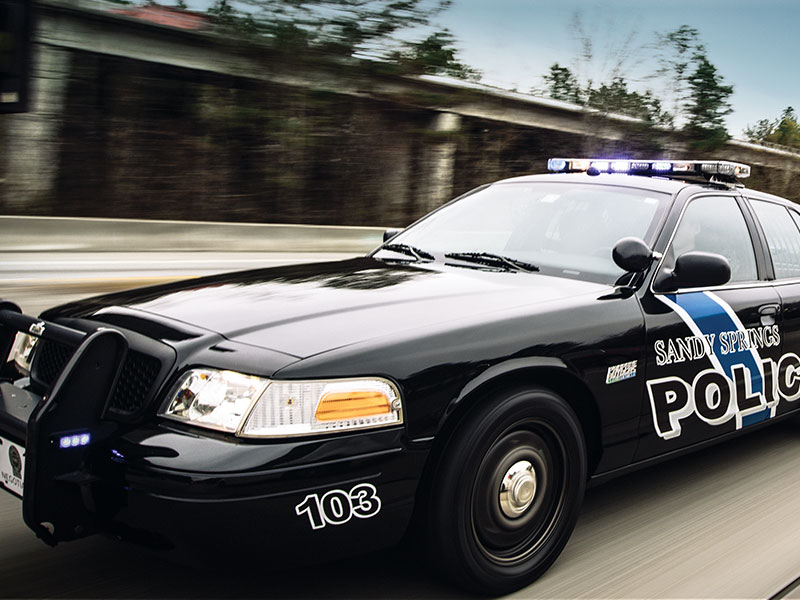 In addition, U.S. Reps. Lizzie Fletcher (D-Texas) and Markwayne Mullin (R-Okla.) have introduced a standalone bill that would extend the alternative fuels tax credit. It would renew the expired 50 cents per gallon credit retroactively for 2018 and 2019 while providing a five-year prospective extension from 2020 through 2024, and then a two-year phasedown at 25 cents per gallon for 2025 and 2026.

However, as noted in Roll Call Nov. 21, tax extender efforts in Congress have bogged down in various disputes over what provisions should be included and whether offsets are necessary. Further complicating matters is the U.S. Treasury stands to take a $49.9-billion hit if oil refiners prevail in their claims that butane, which is mixed with gasoline, qualifies as an alternative fuel eligible for the 50 cents per gallon credit.

The new estimate was revealed in a letter sent by the chief of staff to the Joint Committee on Taxation to attorneys of the House Ways and Means and Senate Finance committees. Roll Call reports that both panels have been busy trying to shut down the butane credit, even as they seek to extend the underlying alternative fuels credit.
The Joint Committee on Taxation has been working with the Internal Revenue Service (IRS) to determine the scope of the butane petition and found that taxpayers could be on the hook for tax refunds related to claims by 45 unnamed filers, some of which have the same parent company, for the tax years 2013 through 2017. In 2018, IRS ruled that butane and gasoline mixtures should not qualify for the alternative fuels tax credit since that was not the intent of lawmakers when they created the credit as part of the 2005 highway bill to promote alternative fuels.

“Every gallon of gasoline sold in the United States contains butane,” IRS attorneys wrote, adding that butane occurs naturally in the gasoline refining process. It is also mixed to boost octane and help engines run more smoothly in cold weather. Nevertheless, several companies, among them Valero Energy Corp., one of the nation’s largest oil refiners, filed suit against IRS, arguing they were following the law and the intent of Congress. In Valero’s complaint, the San Antonio, Texas-based company argued that the term “alternative fuel” for tax credit purposes identifies “liquefied petroleum gas,” which includes butane as well as propane. The U.S. government has moved to dismiss the cases, which are still pending in federal court.

Roll Call reviews that the butane-related claims caught the eye of tax writers in both houses of Congress late last year when the Republican-controlled House Ways and Means Committee released an extenders package with a one-year renewal of the alternative fuels credit that the Joint Committee on Taxation said would cost $7.1 billion. That was more than 10 times higher than the previous extension through 2018, which was estimated to cost $555 million.

When the Democrat-controlled Ways and Means panel introduced its extenders bill in June, the Joint Committee on Taxation estimated the cost to renew the provision for three years at just $2.2 billion, or a little more than $700 million a year, after the IRS prohibition on butane claims was written in. The Senate Finance Committee introduced a similar package earlier in the year.

Under the committees’ proposals, any claims that had not been approved as of the date of the bill’s enactment would be shut down. That pulled the trigger on the starting gun, launching a race to litigate as companies sought to secure their alternative fuels credits before Congress acted. The new definitions in the House and Senate bills would not only remove butane from being considered an alternative fuel but could impact other fuels as well, including propane.

Minnesota-based CHS Inc., a cooperative owned by 70,000 farmers and more than 1000 independent cooperatives, tells Roll Call that prior to the expiration of the alternative fuel credit at the end of 2017, it successfully received the credit in both 2016 and 2017, based on its use of propane. “Substantial investments” were made to its facilities based on opinions from two tax counsels who told CHS that propane would qualify for the credit, the company wrote in a letter sent to the Senate Finance energy tax task force. Company officials noted that proceeds from the tax credit were used to “encourage expansion of propane transportation infrastructure,” arguing that propane is a cleaner-burning fuel currently in use by law enforcement fleets and school districts in their near-zero emissions propane-powered bus fleets.